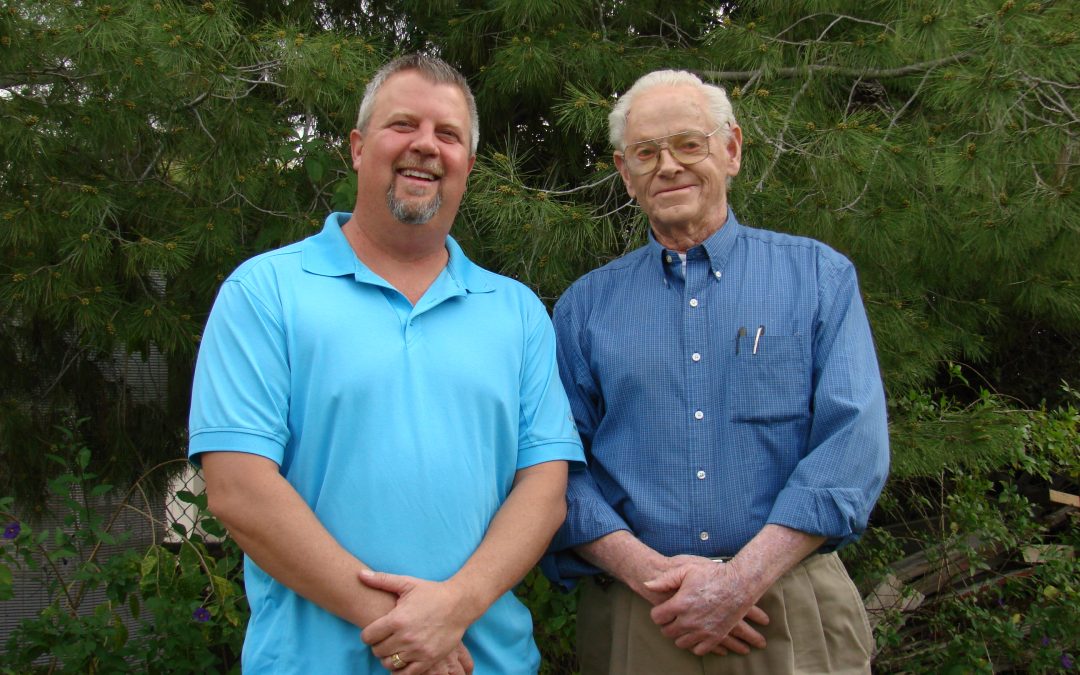 I received a phone call back in the summer of 2011 from my father asking me if I was interested in helping him start a business?

Being curious, I wanted to know what kind of business. He said, “Well, I really can’t talk to you about that right now”. Saying, that as much as he wanted to tell me, he couldn’t because once you say something out loud your words are out there…

He said that that the product he had invented would help many, but he couldn’t discuss it over the phone and that if I wanted to be involved, I’d have to meet with him in person. Well, he certainly had my attention and I was really interested in listening to what he had to say, but there was a problem with this. There was a lot of distance between us. I said, “Since you’re in Oregon and I’m in Southern California how are we going to make this happen?” He told me that he was going to send me something in the mail and if I was really interested, he would fly me up to discuss his idea.

Well, the next few days were long and I really can’t describe or explain the feelings I had, but suffice to say it wasn’t just curiosity that had me thinking. I had wanted to know why he couldn’t he talk on the phone? What was so important that he would fly me up just to talk? A few days later I received this in the mail along with a ticket to fly up to Oregon.

I called my father to tell him that I had received his package and he said, “Great don’t talk to anyone about this and I’ll see you soon.”
When I arrived in Oregon my father picked me up at the airport and he asked, “What do you think about the product”. I told him that I thought I understood what you’re trying to do, but I don’t really know what you’re what you’ve invented. He went on to tell me that he developed this product because he was having trouble putting his socks and shoes on. That he had this idea of creating a platform that could get your foot up off the ground, thus making it easier to work with your feet. He wanted to call it My Leg Up.

We talked about it all afternoon, he told me that he was working on the patent and had hired a patent attorney. He was also working with a local mold shop to create this product. We performed some searches online that day and found that My Leg Up was already being used. I suggested A Leg Up, and although we couldn’t obtain the URL for ALegUp.com, we did find that www.a-leg-up.com was available and that afternoon after filing for an Oregon LLC, A-Leg-Up was born.

The next fourteen months my father worked with the attorney and the mold shop and in late 2012 we obtain both the design and utility patents and the first mold for A Leg Up was ready for production.