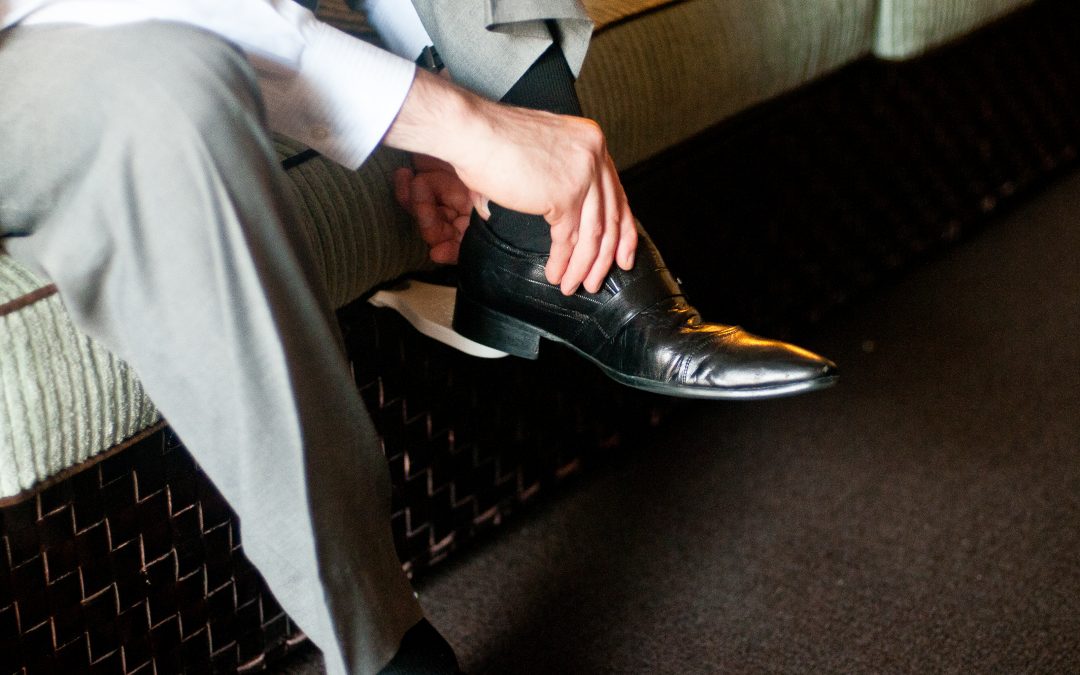 Last year, A-Leg-Up was approached by a local TV Director/ Producer, named Ken Gora. His company, Branded Entertainment had seen that we were looking for someone to help us get the message out about A-Leg-Up. I’ll have to admit, when I received the following note, it was a pleasant surprise.

I noticed you are scaling up your business A-Leg-Up. I looked at the website and read your need for increasing your media/internet footprint. One of the things that I can offer is to get your product shown in an episode of our TV series or a series of TV commercials to 1.2 million San Diego households. Open to discussions, thanks for connecting…Ken

Ken understood the concept behind our product with it helping individuals get their feet up off the floor. He went on to tell me about a TV show he had filmed that was going to aired locally called The Romance. He explained that the show could provide us product placement in the show and that we could film a television commercial that would follow the spot.

I explained to Ken that as much as I wanted to take him up on the opportunity, the timing didn’t feel right. I knew that I really wanted to spend quality time with my family and that trying to get something like this done during the holidays was not in the cards. I politely told him, “Maybe next year”. The New Year began and once again I was contacted by Ken asking if A-Leg-Up wanted to do a commercial for its product. Once more, I informed him that the timing wasn’t right and we politely declined.

Some call it serendipity, others call it fate, but I’ll call persistence on Ken’s part because he wrote us again on March 6th, 2016 and asked if we wanted to do a commercial and or a product placement for the A-Leg-Up. Our response this time?, “I’ll have to get back to you on that”. I called my brother telling him the discussions of the past few months and I asked him what he thought we should do. He said let’s do it!  I wrote back to Ken to schedule the meeting. We agreed to meet on March 25th and the wheel of motions began to what I am going to describe as destiny.

You see, neither Ken and nor I knew that on March 25th, there was going to be a meeting that neither of us had planned for. We had no idea there would be another character added to the script. The character that I am referring to is a gentleman by the name of Brian Smith… for those that know him, know that he is synonyms with one of the largest brand names there is, Ugg Boots.  Brian or Mr. Ugg, didn’t know he would be at this meeting either, but that Friday morning driving to Encinitas, all I knew was that I was playing golf with Brian and I had this meeting in the afternoon with Ken.

For those that have made it this far, I should tell you that going back a few years, I was looking for a mentor to help me with A-Leg-Up. I had never started a business before and was reaching out to the universe for a mentor.  You know, someone to ask, “Am I doing this right?”  Well, that person was Brian and I couldn’t have asked to meet a better person to come into my life.  We met in beach town here in San Diego at a coffee shop and talked for about an hour and a half.  He was able to answer so many of my insecure questions and when I left him, I left knowing I was on the right path and that we would become friends.

Fast forwarding back to March 25th 2016, I am driving to meet Brian for golf when this idea pops into my head.  Would Brian be interested in being in our commercial?

They say pictures are worth a thousand words… 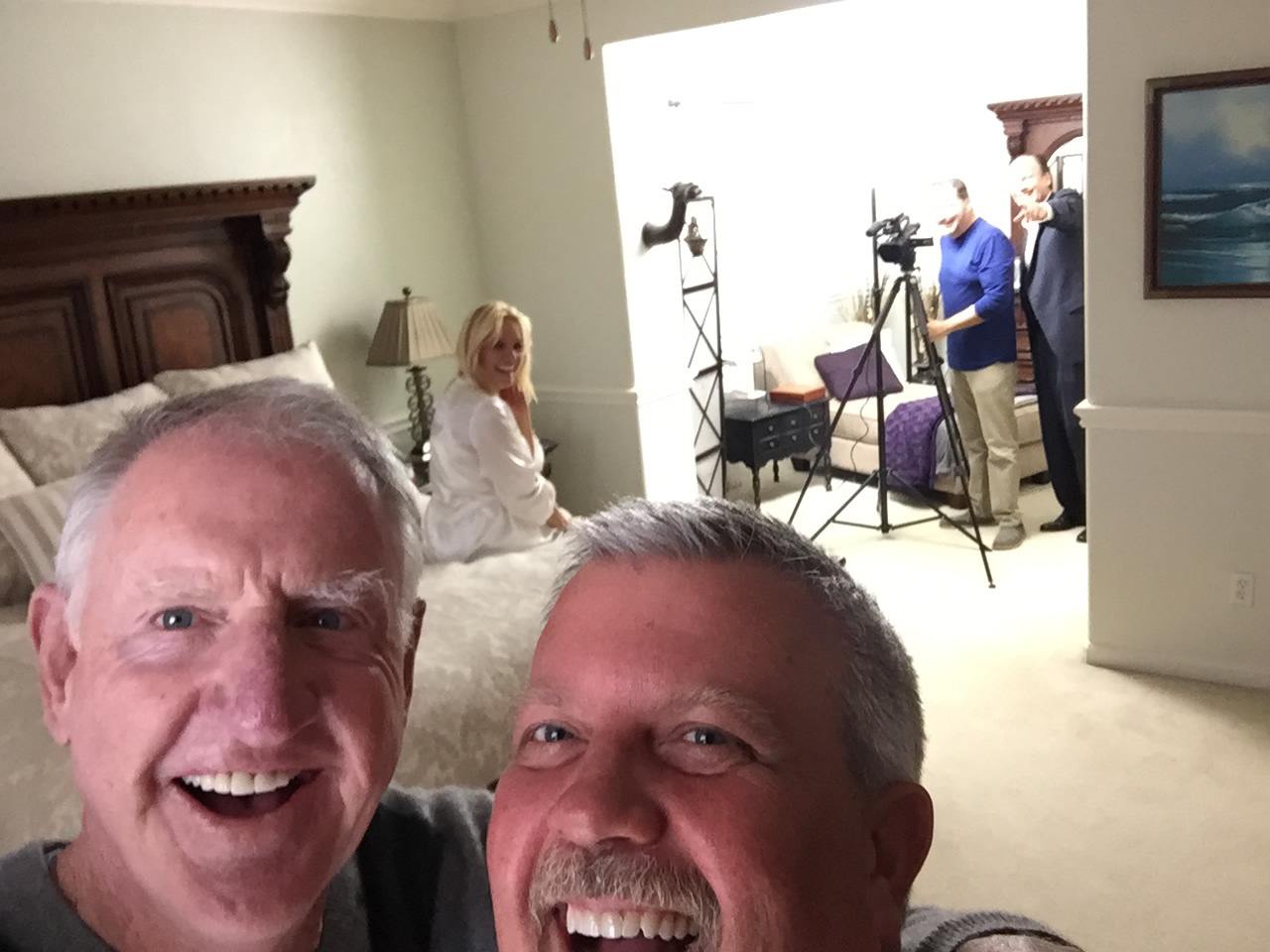